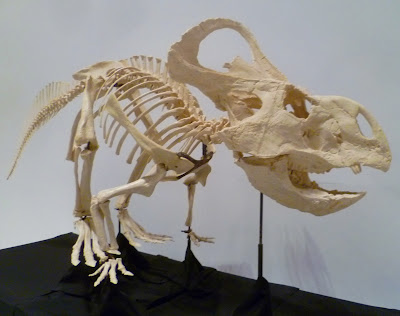 The Big Dinosaur Exhibition [ 大恐竜展 ] is on from October 26th, 2013 to February 23rd, 2014 at the National Museum of Nature and Science [ 国立科学博物館 ] in Ueno Park [ 上野公園 ]. It features dinosaur fossils from the Gobi Desert. 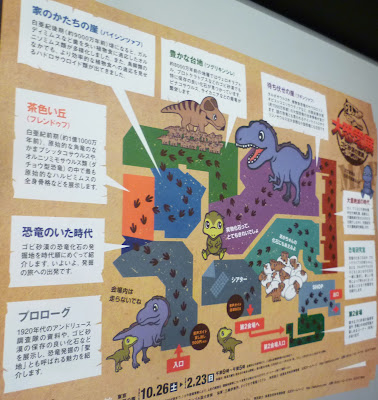 Is Ueno Dinosaur Exhibition worth it? Is anything in English?


There are some nice displays, but the exhibit is not very big and very crowded on a Saturday with lots of kids running about. There are both replicas and the real thing, as well as some films of the excavation process. Nothing is in English, except for the names of dinosaurs. 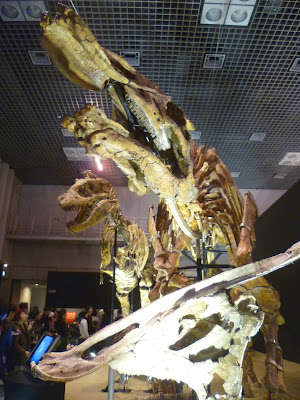 There are some cool things at the gift shop though, including robot dinosaur models that can move that will set you back around 5000 yen and also dinosaur models you can "excavate" then put together that are around 1500 yen each. 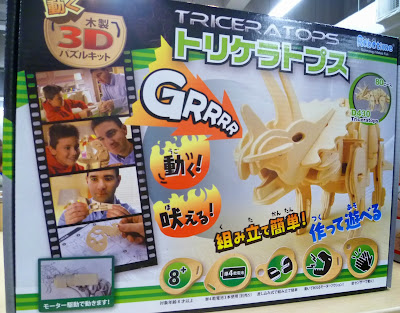 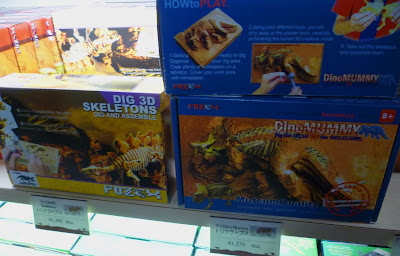